This page details the history of the course from conception to the most recent events. 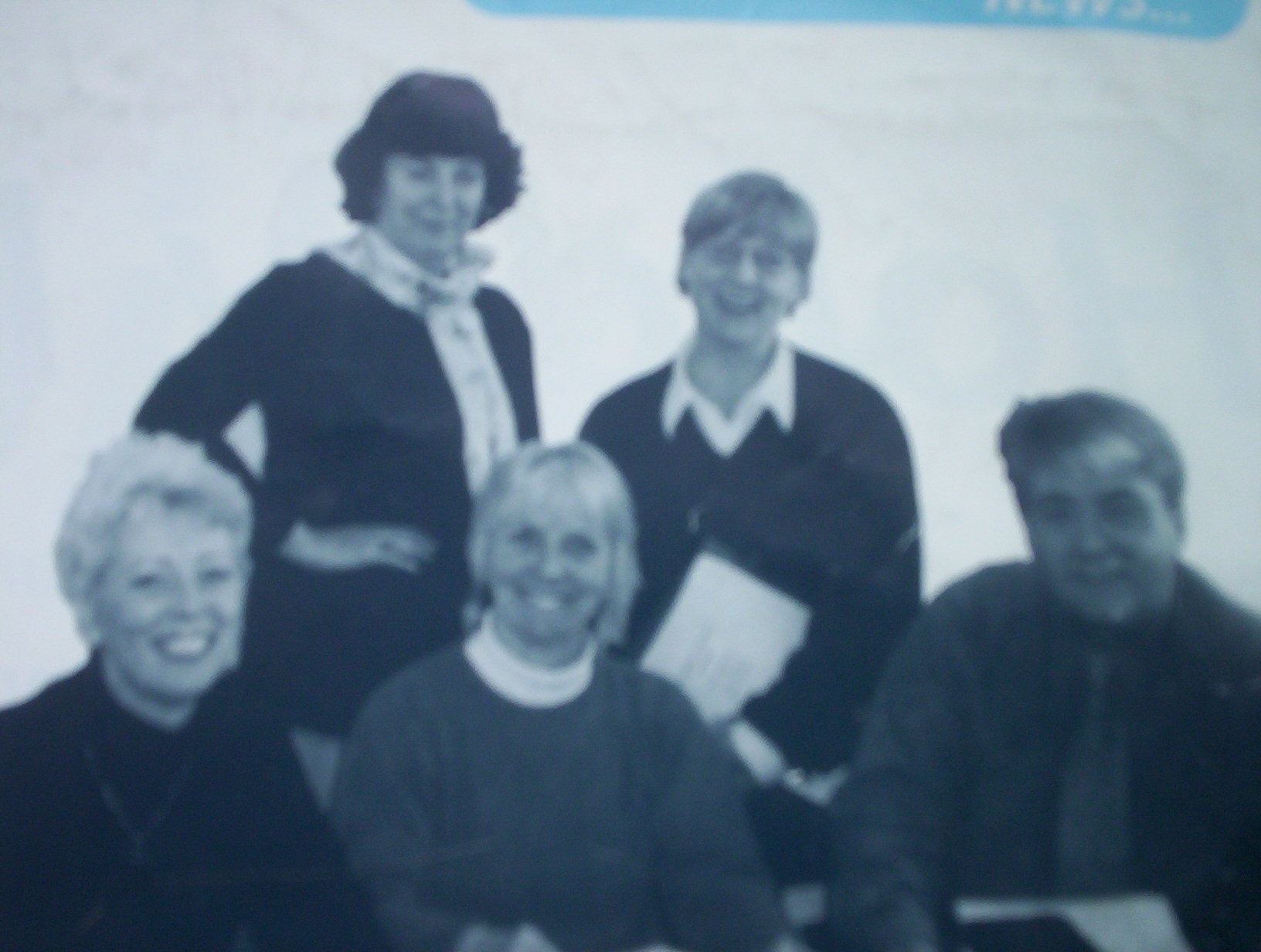 2017 (December) Tranche 8 complete their second year of studies, the final Board of Examiners meeting takes place and the relationship with the Open University comes to an end

2017 (October) Tranche 9 continue into year two of their studies.

2016 (July) Tranche 8 (a and b combined) continue into year two of their studies.

2016 (April) The Board of Partners begin to work with the new credit rating partner FutureQuals.

2015 (March) Tranches 7a and 7b complete their first year